During the final examinations in Italy all the students were given a different topic, picked out of a lucky draw, for me it happened to be bacalhau, salty codfish with red bell pepper flan called “Sformato di peperoni con baccalà mantecato”

As bacalhau is something different from Macau, I wanted to add my own touch, to give it a twist. I decided on codfish cakes, next to the bacalhau, creating two different textures on the plate.

Despite all the nerves, we all spent the day before the exam singing while getting everything ready.

At the end of the very long kitchen was another room, a fine dining style space ,in addition to its being a very serious space, was where the head of the school, the top chef, and other important people such as food critics, await to sample the results of our cooking, all dressed in black tie.

When your name was called upon, you had five minutes to get all your courses to the table. On a big, heavy silver tray, you have to get all your dishes plated, run down the long kitchen and serve it to the judging panel in the formal dining area.

On the day when my name was called I prepared all my things, putting the codfish balls in the oven, (they were already fried), I just needed to heat them up. With three minutes to go I plated everything and went to get the final missing element, the codfish cakes from the oven. As I pulled them out, they slipped and went straight to the floor.

I couldn’t believe it.

But I had to leave them and move on quickly, so I plated another dish and changed things at the last minute, without the codfish balls. I took my nerves and the heavy silver tray to the judges, (scared of dropping that too..) down the long path to the judges.

Standing in front of them as they tasted the food and asked a million questions about everything from temperatures to textures was very nerve wracking, and I was still so mad at myself for dropping the codfish cakes!

But they really liked it, and despite me throwing part of the dish on the floor, they gave me 27/30!

A true lesson in rolling with the punches and keeping the show on the road, something every chef has to learn! 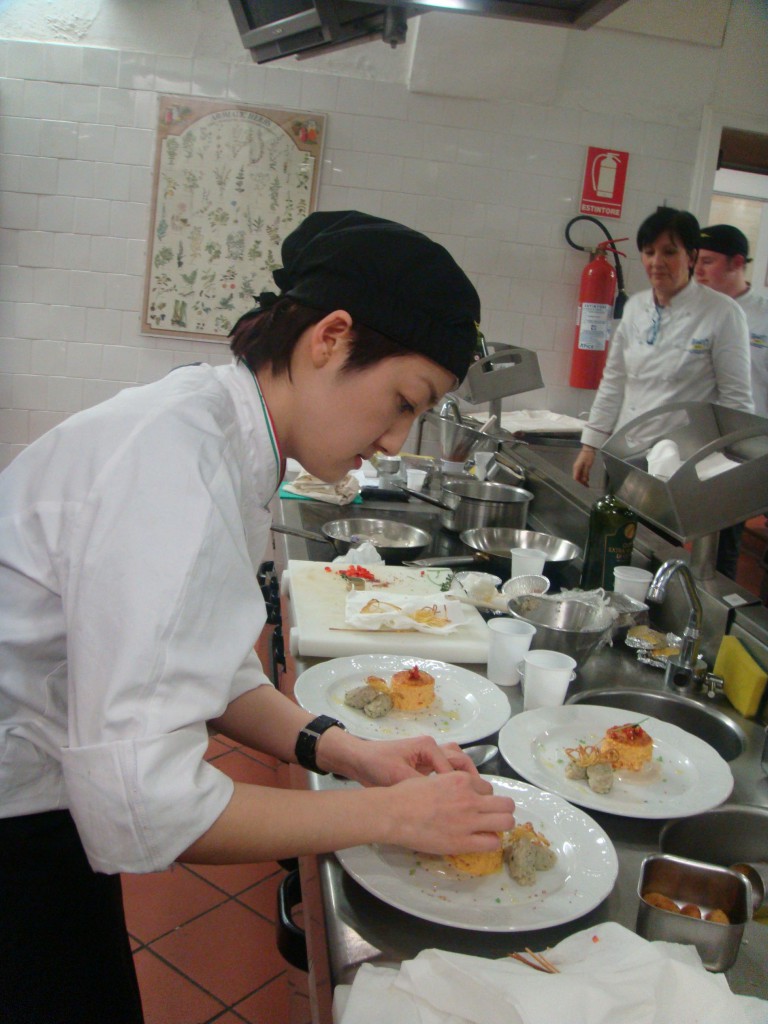 Grand Opening Of La Magie - where the magic begins ... 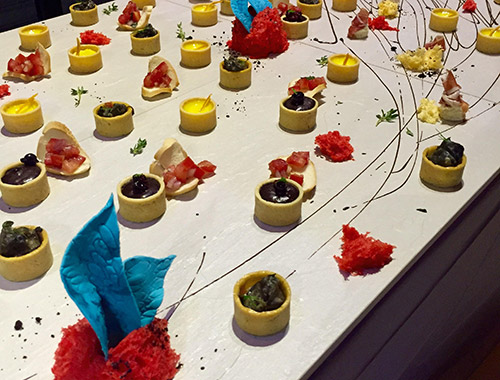 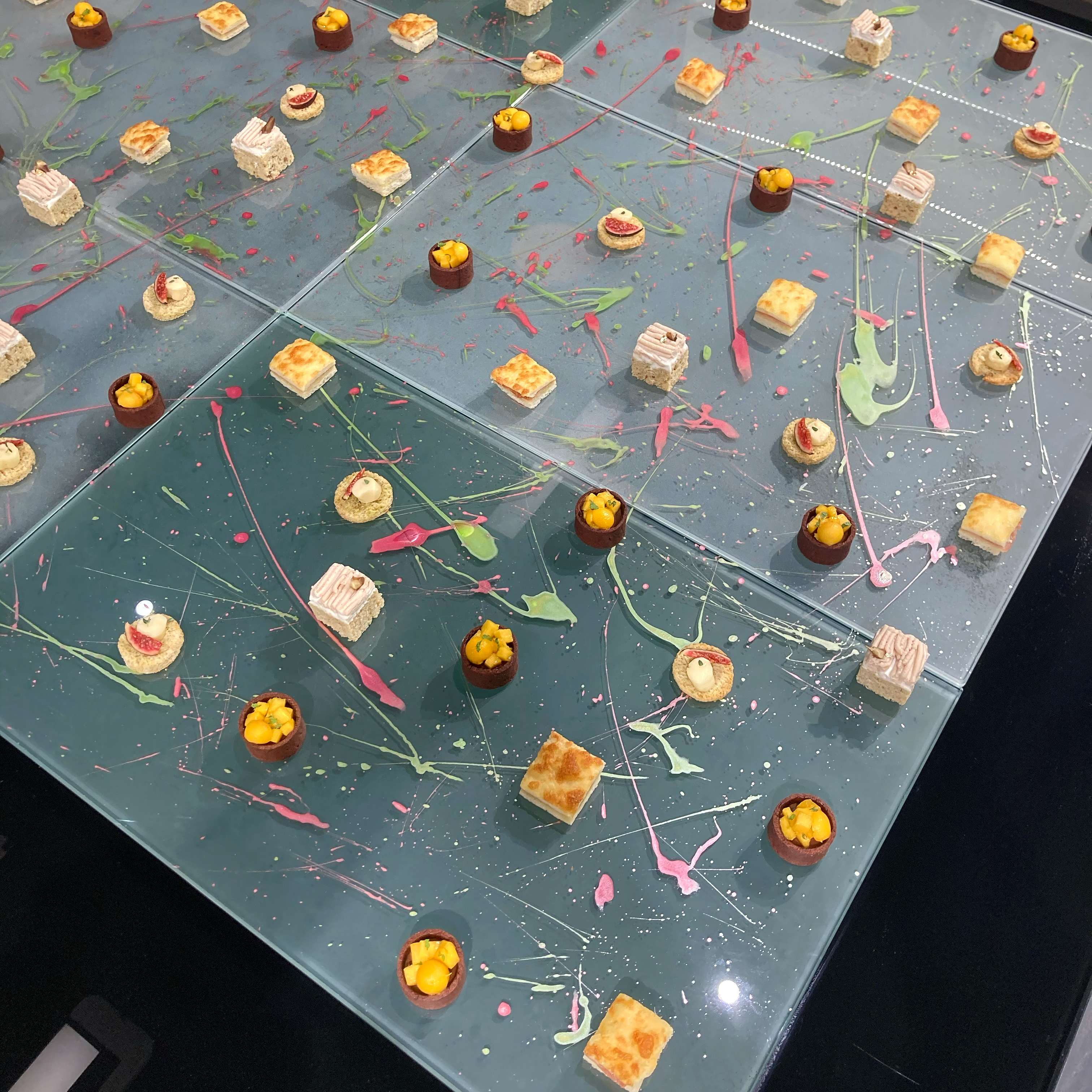 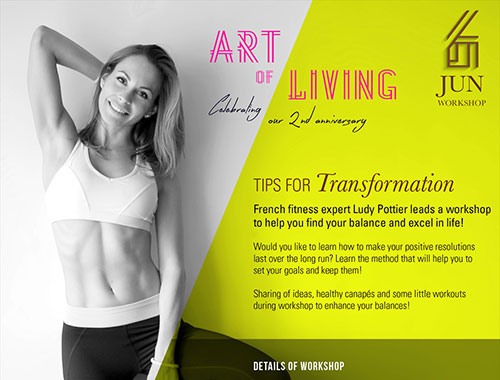