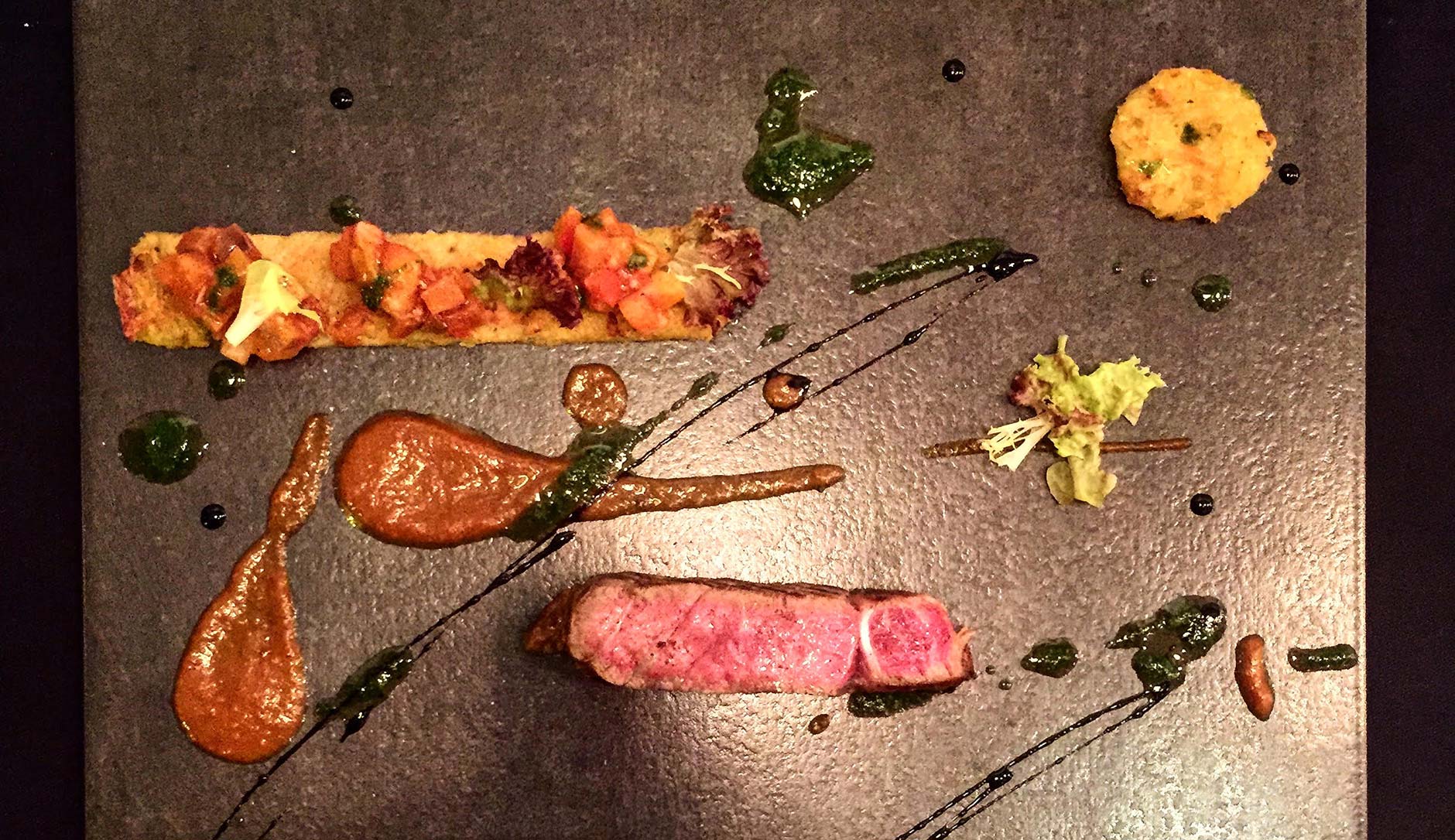 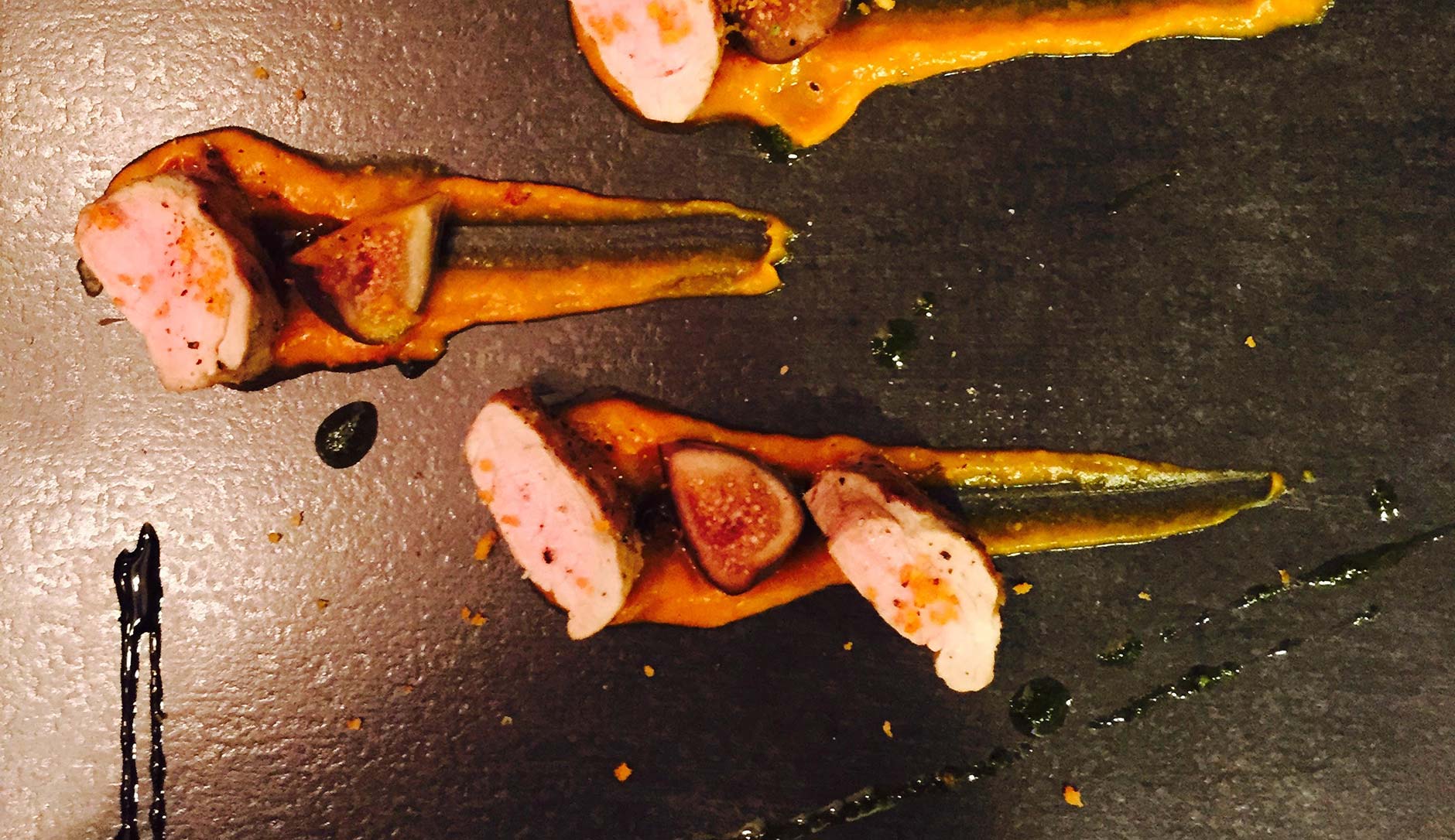 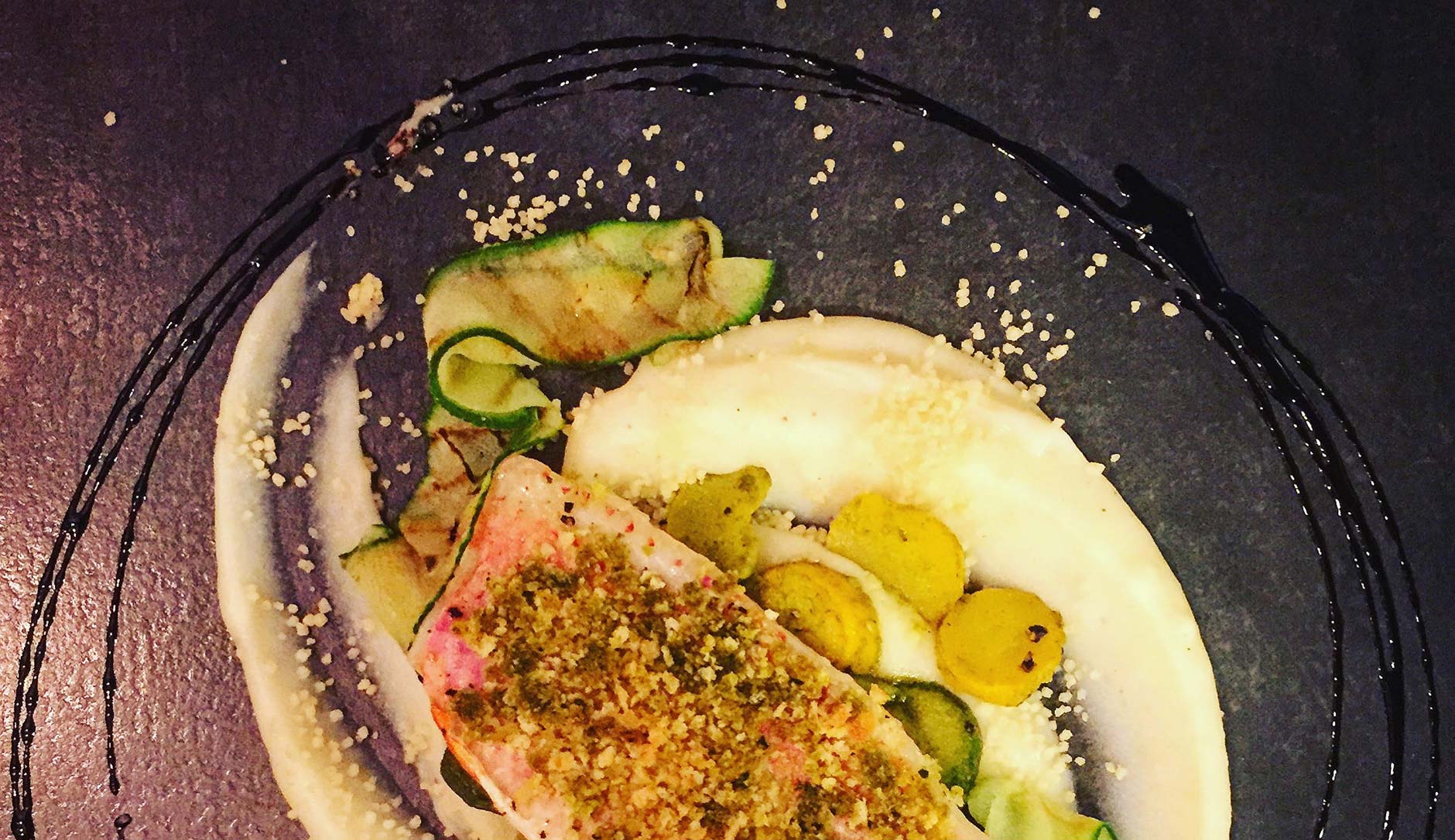 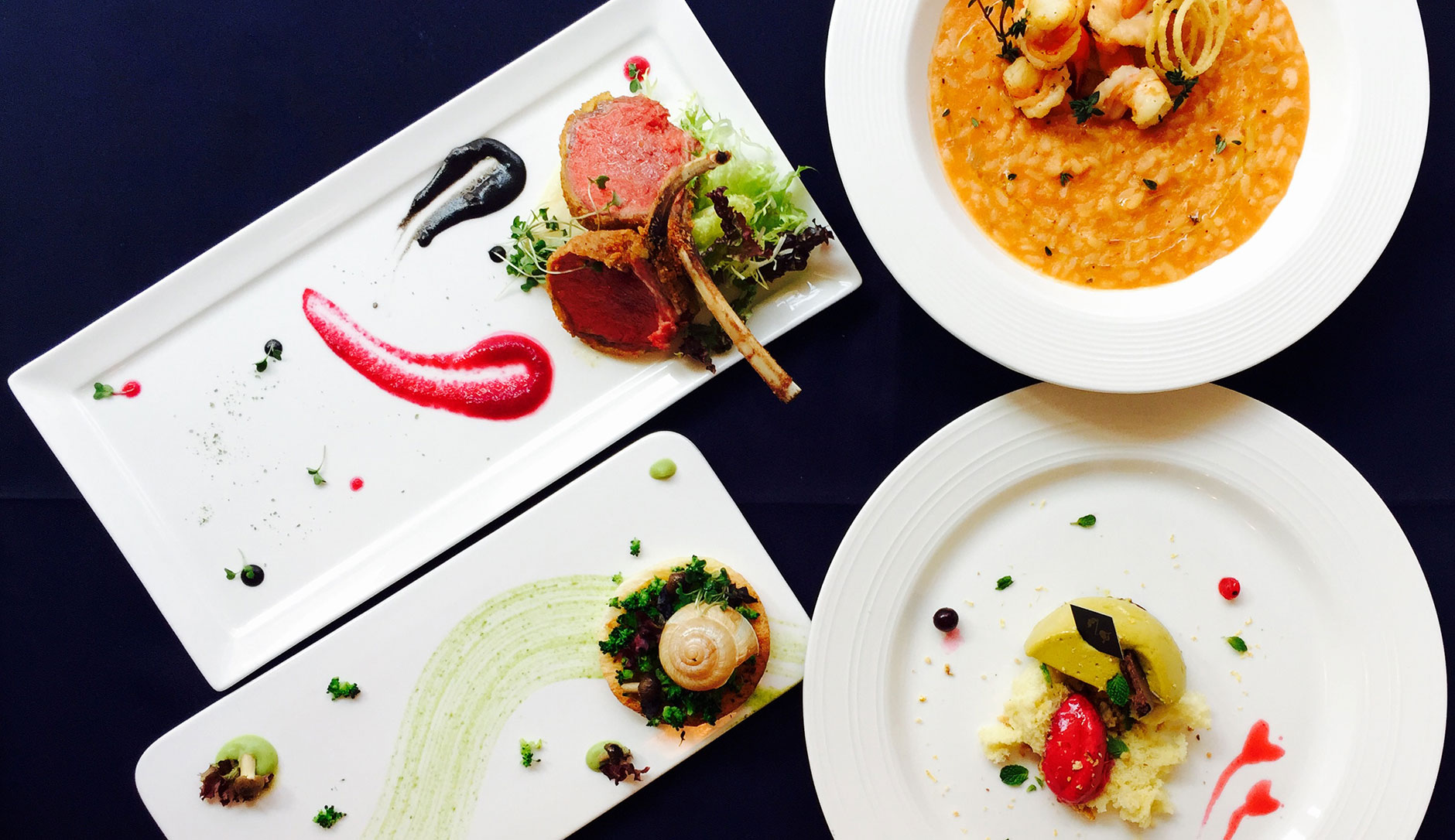 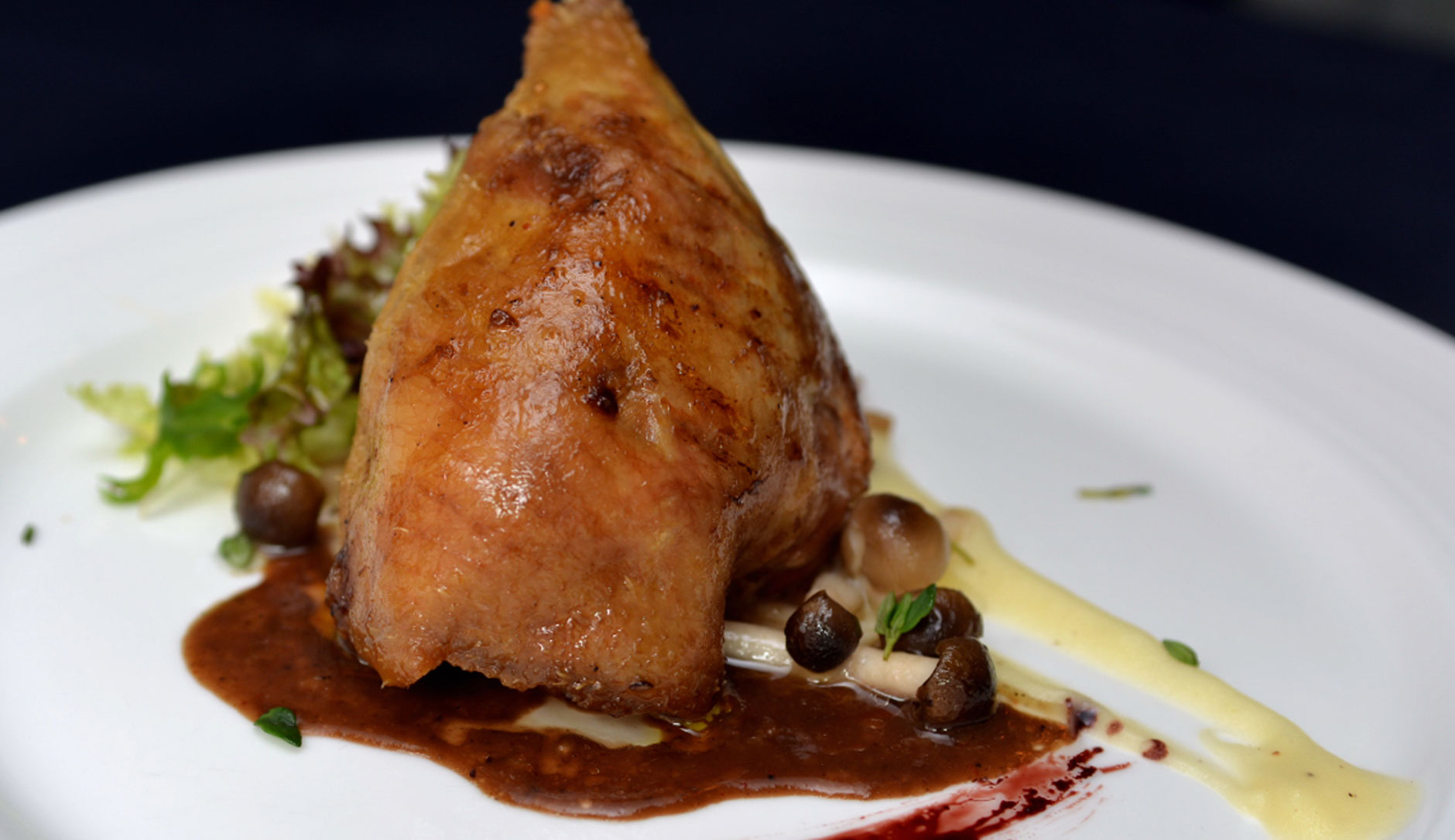 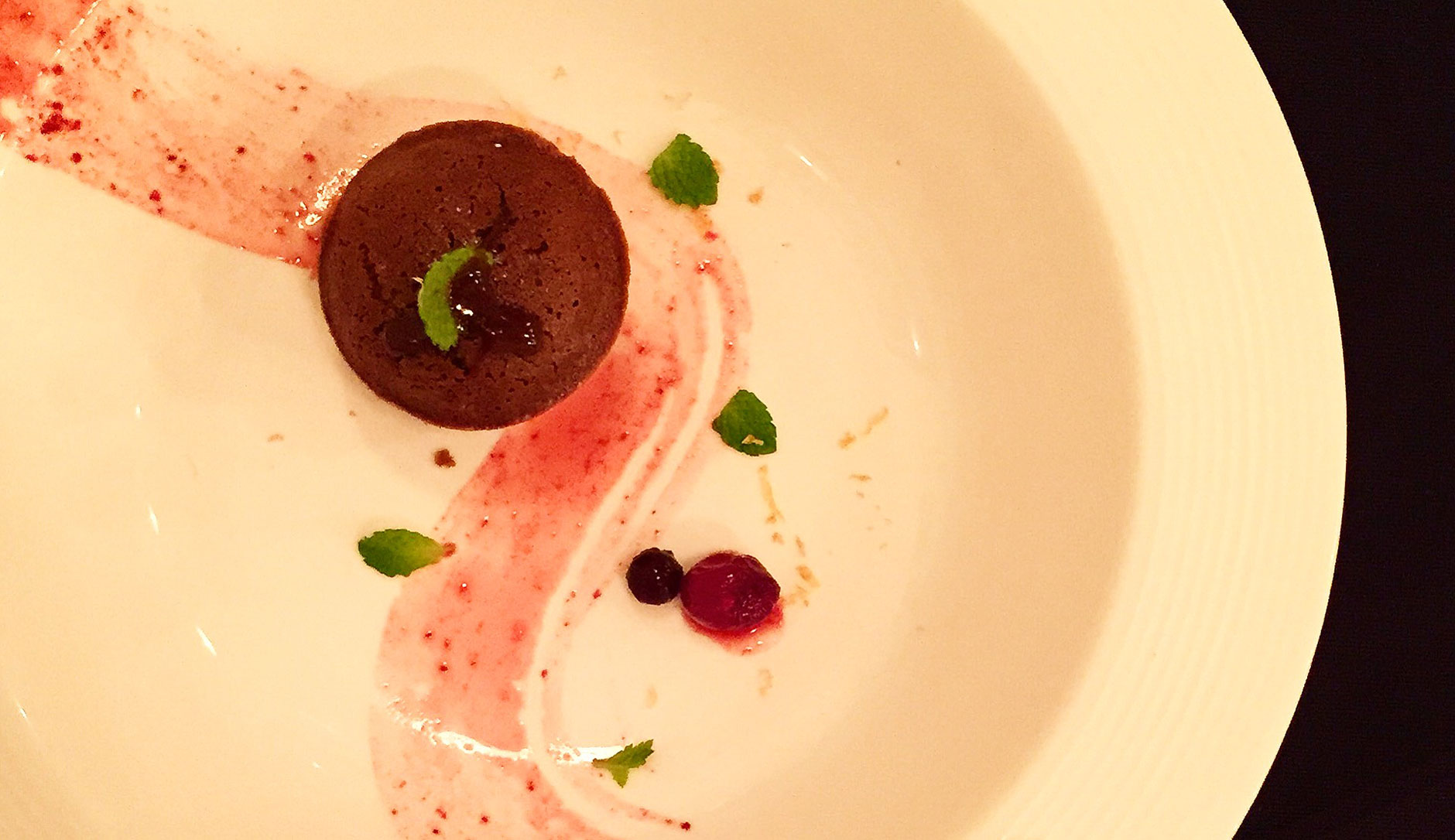 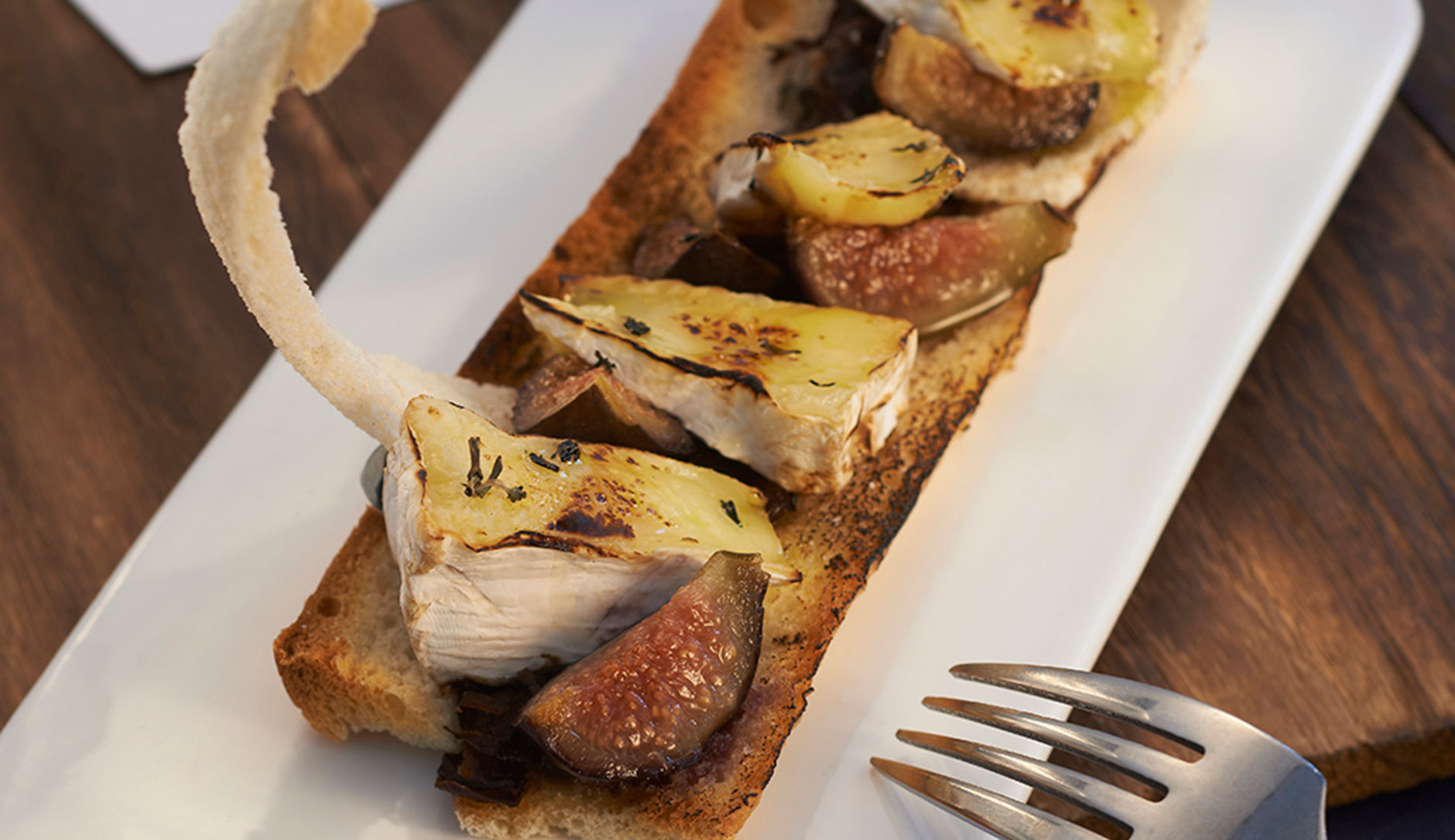 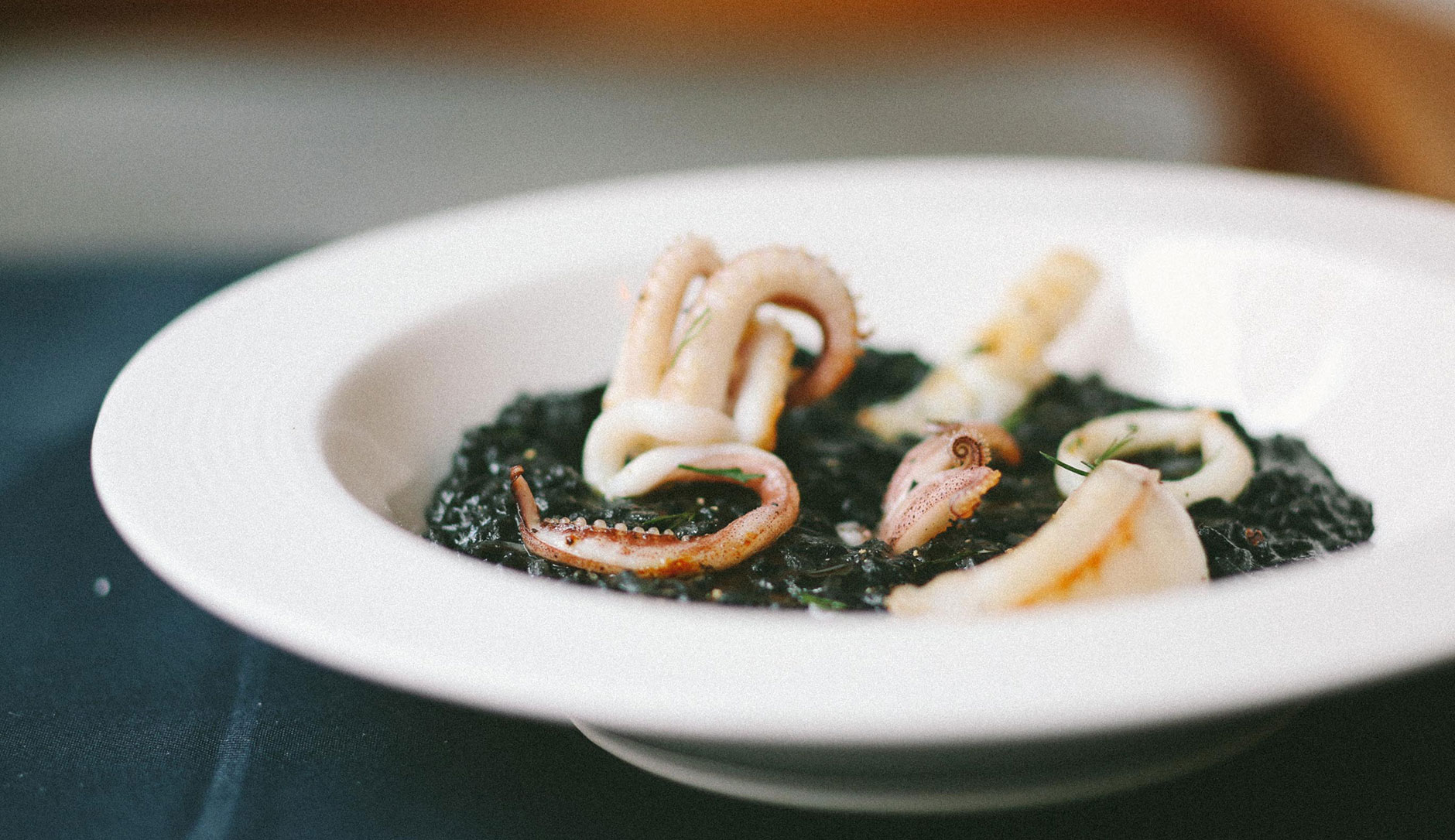 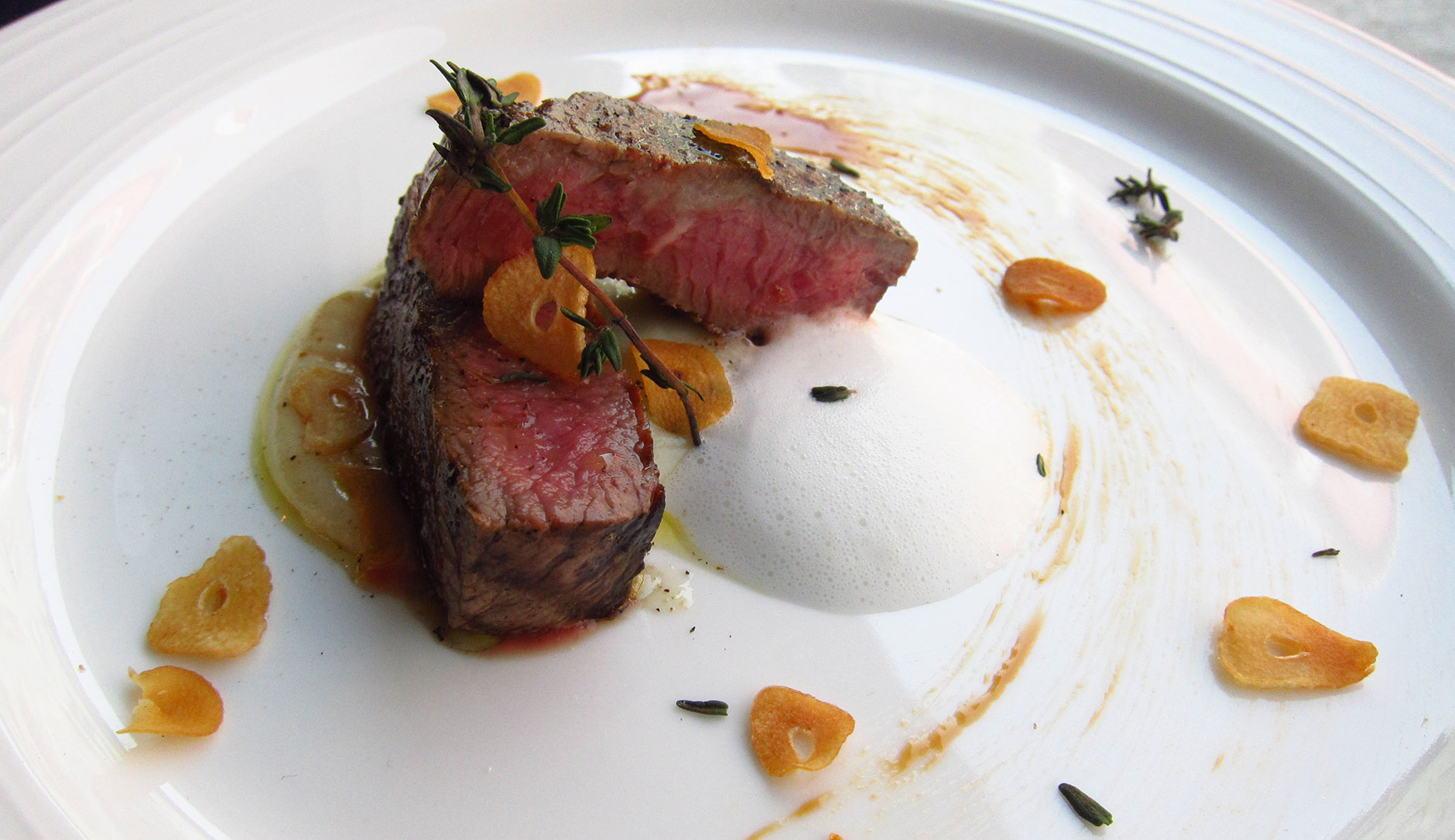 Impresses you with taste


Having studied in Torino, Italy and Paris, France, the travel experience served as an opportunity to compose the blueprint for Maggie’s dream restaurant, a space serving more than cuisine- one combining food and art.

Based on inspiration found in everyday things during her time in Europe, sitting in a piazza sipping lemonade under the Italian sun, a stroll around a new city, a song playing over the radio in Paris, these moments were all collected to be brought together in Macau.

The name chosen for the new bistro encompassed all that came before, at the same time serving as a platform for all to come: Maquette, French for sketch, opened in May 2013.

The menu, already decided in Europe, is strongly influenced by Italian and French cuisine, and dishes include Traditional French Duck Confit, and Creamy Risotto with Mushroom Parmigiano Regigiano.

However, the names on the menu may have familiar and traditional titles, but don’t expect to find the exact recipe on your plate. Maggie likes to surprise her guests by taking an established dish and giving it a special twist, after all, making food is supposed to be fun.

Maggie’s playful approach to cooking stems from childhood memories, and today memory is still something that plays a big role in the way she conducts her kitchen and initiatives.

Europe offered many new flavours and sensations, but trying to replicate those sensations back in Macau with different ingredients led to a fun, but painstakingly intense, process of experimentation.

But with the whole Maquette team pulling together, the process of trial and error has both yielded delightful new creations, as well as valuable team building.

This attention to detail perfectly sums up the Maquette experience. For this is about more than just a restaurant, as Maggie says:

“When I started Maquette it was my dream, all the things in there are all about my thoughts” 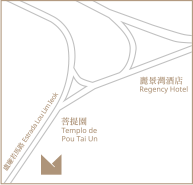